Encinitas: The Place Where America’s Yoga History Was Born

There are so many things that make Cardiff-by-the-Sea a perfect place for a relaxing escape where you can enjoy all the beauty that nature has to offer in the heart of a warm and welcoming community. But one of the most amazing things about this place is the rich yoga tradition that surrounds the nearby town of Encinitas and the history behind it.

The idea of Yoga was first introduced in the U.S in 1893, by Swami Vivekananda, a chief disciple of the Indian mystic Ramakrishna who held a presentation at the World Parliament of Religions about the concept of body, spirit, and mind that made a huge impression on the religious leaders attending. Years later, Paramahansa Yogananda was chosen by his guru, to hold a presentation at the International Congress of Religious Liberals, in an effort to spread the message of Kriya Yoga in America.

Now yoga and meditation are wildly spread all throughout the world and have gathered a lot of enthusiasts. If you are passionate about the subject, you probably already know about the Self Realization Fellowship situated in Swami's Beach and how that came to be a setting stone in bringing the yoga tradition in America. The history behind it and its founder, the Indian guru Paramahansa Yogananda is quite fascinating.

How Paramahansa Yogananda Brought His Teachings to America 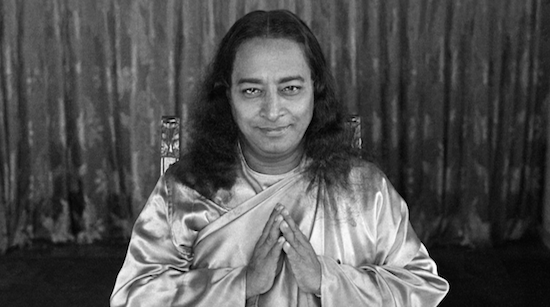 Born in 1893 in Gorakhpur, British India, a chief disciple of the Bengali guru Swami Sri Yukteswar Giri, he first came to the U.S in 1920 with the mission of spreading the teachings of yoga to the West and to preach unity between the Eastern and Western religions. He decided to found the Self Realization Fellowship in order to spread his teachings worldwide. For several years he lectured on the East Coast and embarked on a cross-continental speaking tour. Yogananda was the first Hindu guru that spent a big part of his life in America; from 1920 to 1952, with the exception of one year, when he embarked on an extended trip to India. During his early years in America, he was kept under surveillance by the FBI and the British authorities, who kept a confidential file on him due to concern over his religious and moral practices.

In late 1936, Yogananda rejoined with his American disciples and continued to lecture, write, and grow the Self Realization Fellowship by establishing temples all throughout Southern California. He took residence at the Encinitas hermitage, where he wrote his famous Autobiography of a Yogi. His works also include the Second Coming of Christ: The Resurrection of the Christ Within You and God Talks With Arjuna - The Bhagavad Gita.

He spent the last four years of his life primarily in seclusion at his desert ashram in Twentynine Palms, California to finish his writings. He died of heart failure in 1952 and it's rumored that his body remained untouched by decay, as stated by the Forest Lawn's Mortuary Director who declared that for almost 20 days, from his death on March 7 until the 27th when a bronze cover was placed on his casket, his body showed no sign of deteriorating as it happens normally.

The Self Realization Fellowship and Kriya Yoga in Encinitas 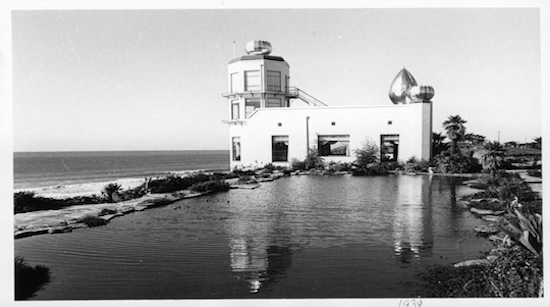 An ancient spiritual practice, Kriya Yoga is the basis of Yogananda's teachings, and simply put it's the yoga of action. It consists of a number of levels based on techniques that are intended to accelerate the spiritual evolution and induce a profound state of tranquility and communion with God.

In 1920, he founded The Self Realization Fellowship which is a worldwide spiritual organization. It currently has over 500 temples, ashrams, retreats and meditation circles around the world, of which 7 can be found in California. But the most important of all is in Encinitas, at Swami's Beach. This is a setting stone for the development of the organization and Yogananda's teachings in America.

During his early years in America, he extensively visited the coast of California in an effort to find a small place where to lay the grounds for a seaside ashram. This is when he came across what is now known as Swami's Beach in Encinitas and fell in love with it. During Yogananda's trip to India, his disciple Rajarsi Janakananda starts building The Self Realization Fellowship hermitage, where he takes up residence in 1936, after his return to the states.

The Self Realization Fellowship owns around 13 acres, overlooking the ocean. The temple was constructed inspired by Yogananda's designs and featured four towers crowned by gold-plated copper lotuses, similar to what can be seen today at the front of the property. The temple also included a glass tower that was four stories high, a rooftop meditation deck, and an altar with statues of religious figures from all over the world. Although initially named Noonan's Point, with the construction of the hermitage the place was renamed by surfers Swami's beach, in honor of the Kriya yoga guru. The property now includes an ashram and a retreat center, the main temple, and an overflow temple nearby Second St.

Other Temples And Meditation Centers In California 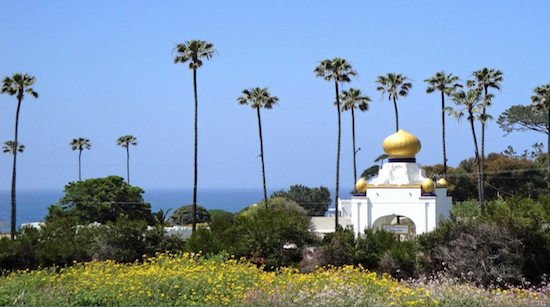 California is like a mecca when it comes to meditation and spirituality. This being said it will come as no surprise to you to learn that there are many beautiful meditation centers scattered across the state. Simply walking on the sunny streets of San Diego you will see people meditating and reconnecting with themselves and the beautiful nature around them.

Your Own Tranquil Oasis in Cardiff-by-the-Sea 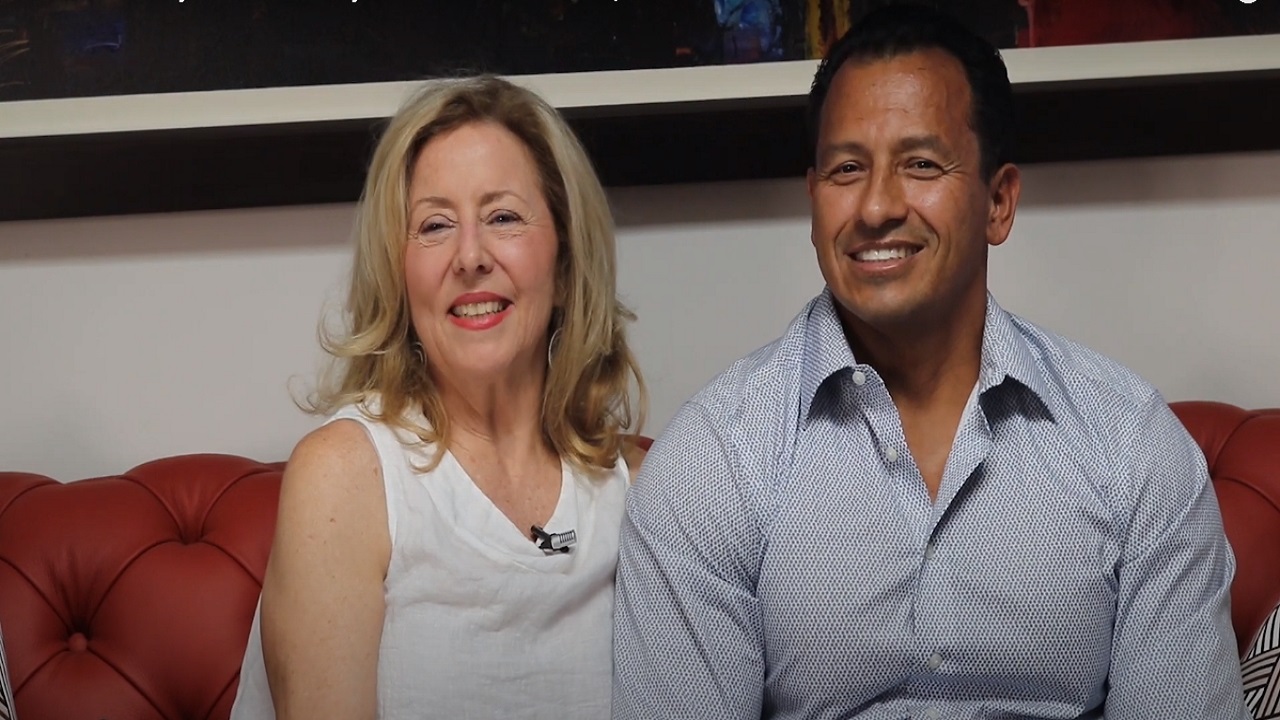 If you're visiting SoCal in search of the best yoga and meditation experiences, the best place to stay is Cardiff-by-the-Sea as it's perfectly located right next to Encinitas, San Diego, and Carlsbad. Choosing to stay in the heart of this warm and welcoming community, offers you the perfect scenery for meditating and relaxing in your own private deck with a beautiful view of the ocean.

Our properties can accommodate up to six guests, so if you are traveling with friends or family, there is enough space for everyone to be perfectly comfortable. You can choose our Seacottage if you want to be closer to the beach or our Penthouse or Parkhouse if you want to mingle with the Cardiff community.